Tucano's Win One of Our Most Satisfying 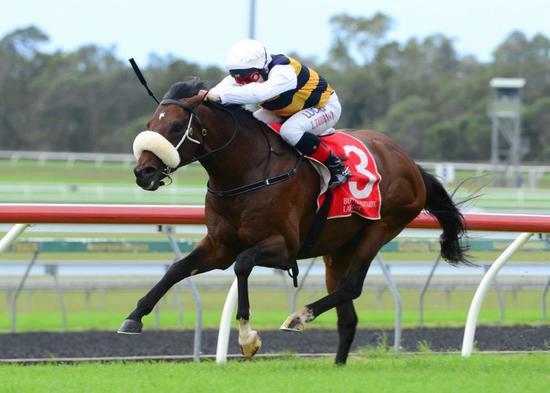 Tucano took out the BM75 1800m Hcp at the Sunshine Coast on Sunday the 21st April, a gorgeous little stallion by outstanding sire Monsun Tucano was the first horse given to us by the wonderful team at OTI Racing, his last win had been at Moonee Valley in March 2016, he came to us last year and in his first preparation he was beaten in a photo finish in the $100,000 Mackay Cup and another very close finish at Doomben behind the very in form Monaco Snob. He had proven to us and his connections that he wanted to still be out there and be competitive and he came back in to us this preparation in fantastic order and stronger than his previous preparation, after unfortunately losing his rider in his first run from a spell he needed the run over the 1800m 2nd up and third up on his favoured wet conditions he powered home to get the win under Luke Tarrant, it was incredibly satifsying to get the win for the horse, his loyal connections and the team at OTI, hopefully it's onwards and upwards now for this little warrior.